Destress With These Songs (Scientifically Proven!)

Have a Spooky (and Safe) Halloween! [infographic]

Destress With These Songs (Scientifically Proven!)

Many people are stressed out these days. Finding ways to relax is becoming a vital skill, especially for business owners and executives.

While the calming effects of music have been known for years, recent neuroscience research now allows us to get the most out of these effects.

Melanie Curtin recently published an article on Inc. entitled “Neuroscience Says Listening to This One Song Reduces Anxiety by Up to 65 Percent.” In this article, Curtin describes a recent study:

The study was conducted on participants who attempted to solve difficult puzzles as quickly as possible while connected to sensors. The puzzles induced a certain level of stress, and participants listened to different songs while researchers measured brain activity as well as physiological states that included heart rate, blood pressure, and rate of breathing.

In this age of constant bombardment, the science is clear: if you want your mind and body to last, you’ve got to prioritize giving them a rest. Music is an easy way to take some of the pressure off of all the pings, dings, apps, tags, texts, emails, appointments, meetings, and deadlines that can easily spike your stress level and leave you feeling drained and anxious.

The complete article contains links to “Weightless” and other stress-reducing songs, as well as a public Spotify playlist.

See “Neuroscience Says Listening to This One Song Reduces Anxiety by Up to 65 Percent.”

Five Ways to Stay Relevant as a Leader [infographic] 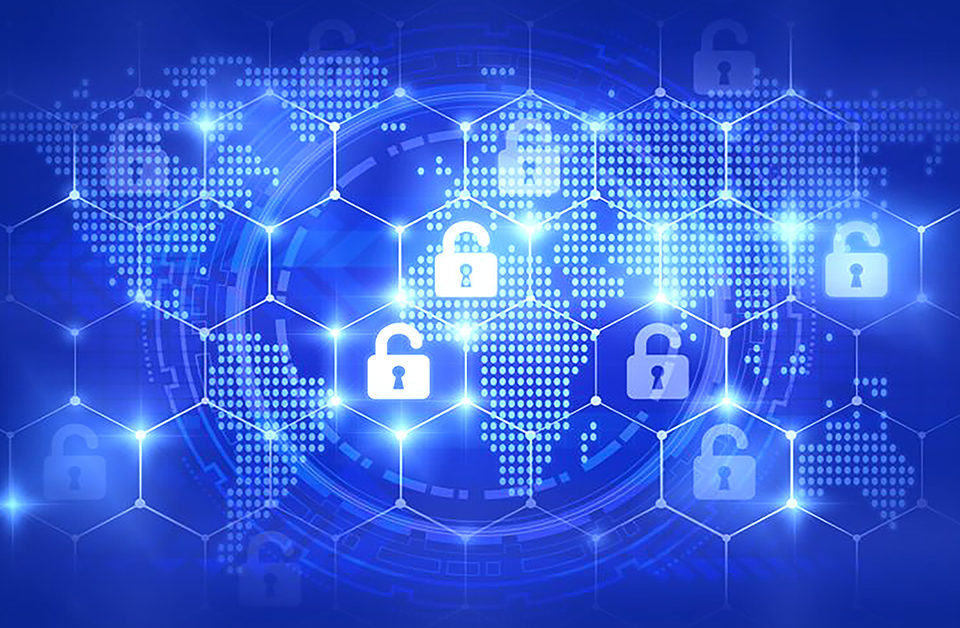 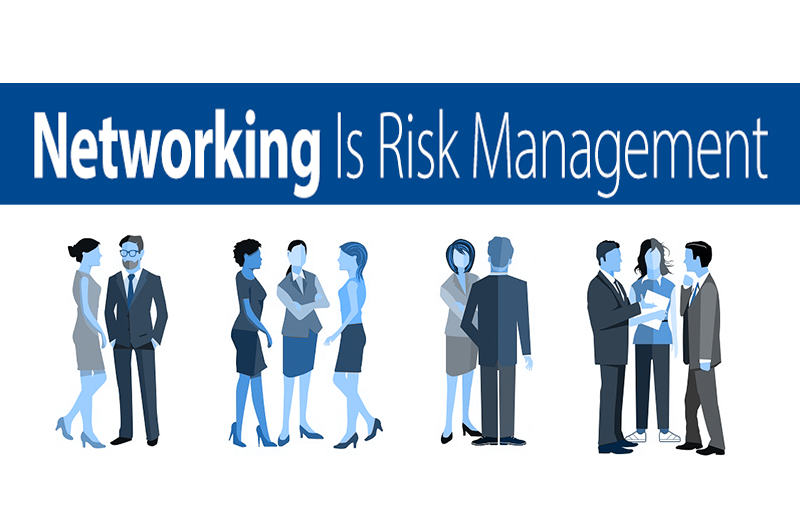