Four Powerful Body Language Habits You Should Pick Up

Several months ago, “repeal and replace” seemed to be on everyone’s mind and in everyone’s news feed.

The House’s “American Health Care Act of 2017” (AHCA) quickly gave way to the Senate’s “Better Care Reconciliation Act of 2017” (BCRA), both of which were intended to replace the Patient Protection and Affordable Care Act (ACA), otherwise known as “Obamacare.”

Of course, neither of these pieces of legislation gained traction and health care reform seemed to stall for a matter of months.

Fast forward to very recently, when the Graham-Cassidy bill revived the discussion.

The end is the question that continues to be on everyone’s mind: What’s going on with health care reform?

1. Repeal is still a long shot, though possible

The ACA likely still won’t be repealed any time soon, as there are too many differing factions of republicans to allow for any agreement in such a short time span, and democrats won’t consider a repeal. As of today, it looks as if the Graham-Cassidy bill will also not pass.

2. The ACA will still likely change

However, the ACA can and likely will still be changed incrementally, regardless of whether an official “repeal and replace” bill is passed.

How? By having changes to individual issues “tacked on” to larger bills that are supported by both sides.

Examples of these kinds of issues would be:

3. One major change to watch for: benefits becoming taxable

One of the most onerous issues under consideration is taking the tax-free status of benefits away from employees. Currently employers can deduct the cost of healthcare benefits as a business expense and the premiums are excluded from an employee’s income. Several legislators are floating the idea of removing the tax-free benefit to employees and having it added to their W-2 as wages.

This would be a huge shift in the benefit landscape and one we don’t believe is in the best interest of employees.

4. New appointees will be key

Dr. Tom Price is the current Secretary of Health and Human Services and Seema Verma is the current Administrator of the Centers for Medicare and Medicaid Services.  These are relatively new appointees, but they oversee much of the federal policies regarding healthcare, so they will be key in keeping any improvements to our current system on track.

Contact Saginaw Bay Underwriters for more information about health care reform or to schedule a meeting with an employee benefits advisor. 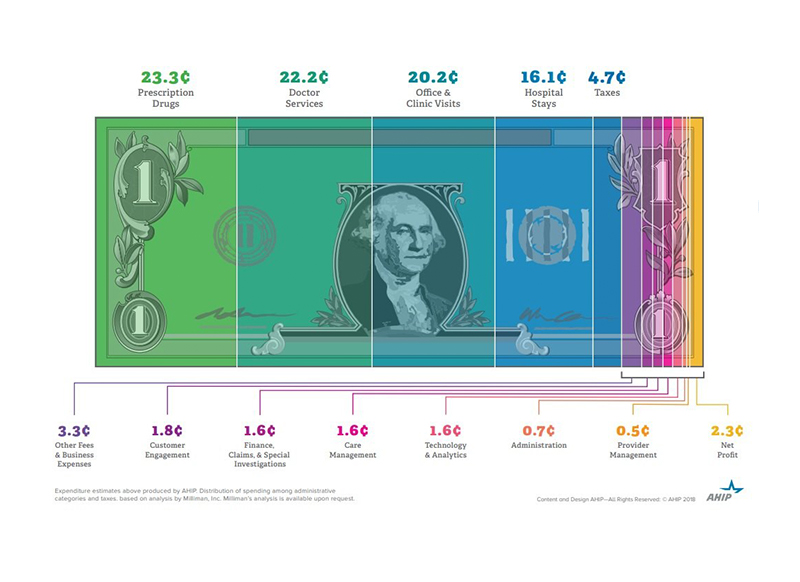 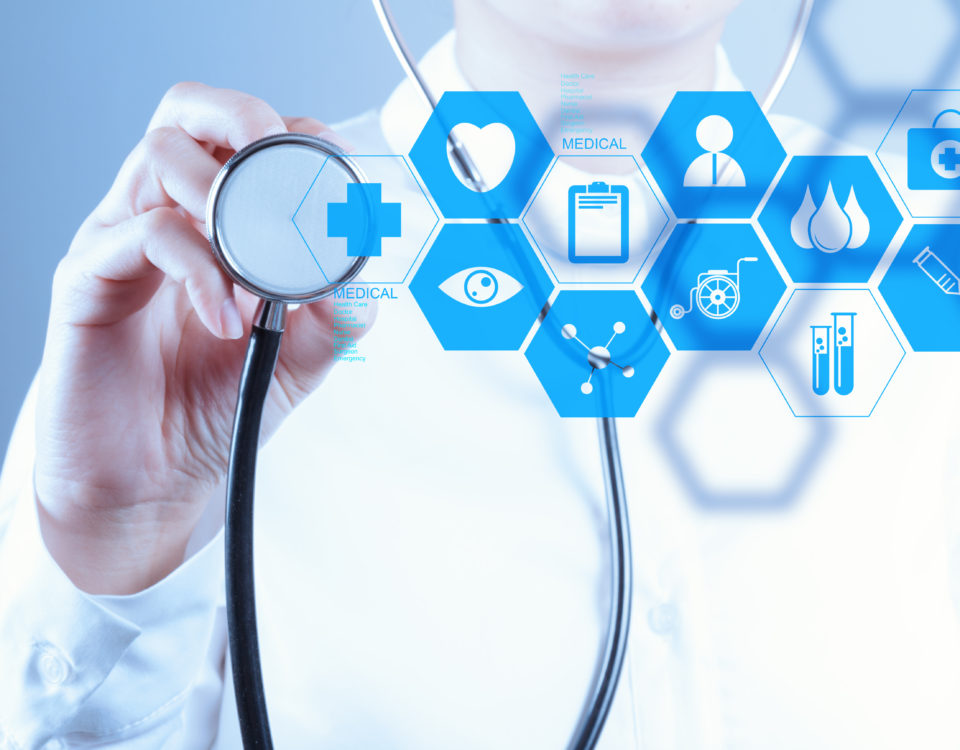 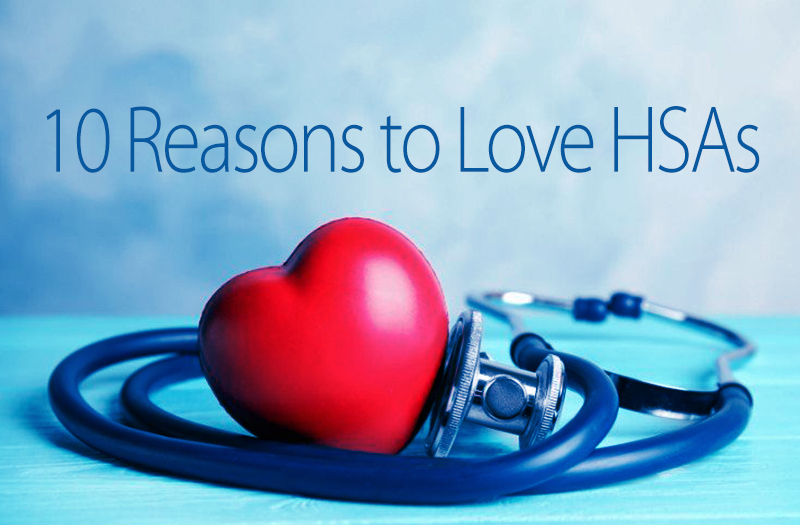