National Flood Insurance Program Changes You Need to Know About

Here’s Why Your Auto Insurance Is About to Go Up: MCCA Fee Increases by $22

National Flood Insurance Program Changes You Need to Know About 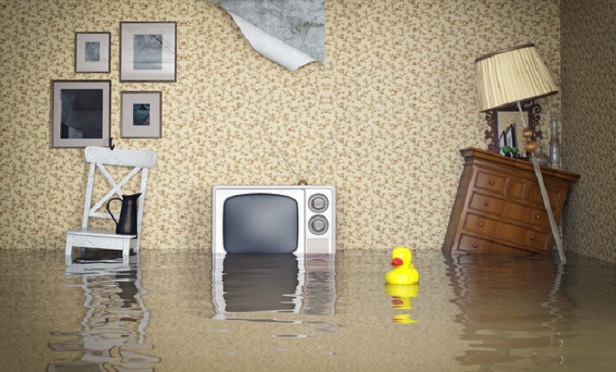 Most people don’t spend a lot of time thinking about flood insurance, but right now is a good time to do so for three specific reasons.

First, some recent research has shown that many more Americans than previously thought are at risk from flooding rivers. According to the report:

A groundbreaking new study, led by the University of Bristol, has found that 41 million Americans are at risk from flooding rivers, which is more than three times the current estimate—based on regulatory flood maps—of 13 million people.

Second, those in Midland, Bay City and other parts of Mid-Michigan will remember learning this lesson first-hand just last year, when flooding caused major damage throughout the Great Lakes Bay Region.

Third, the National Flood Insurance Program (NFIP), which provides coverage to more than 5.2 million property owners across the country, recently announced some changes to its program.

•  Preferred Risk Policy (PRP) premiums will increase 8%, with a total increase of 6%. A PRP applies to properties not in a Special Flood Hazard Area (SFHA), which are areas with a high flood risk. PRPs are relatively inexpensive.

•  Properties that have been newly mapped into an SFHA will see premium increases of 15%, with a total increase of 11%. Newly mapped policies are initially charged PRP premiums, but then pay increases based on a “multiplier” that varies by the year of the map change.

According to the NFIP, for policies issued on or after April 1, 2018, there will be no changes to:

Not sure of your current floor protection or how these changes apply to you? 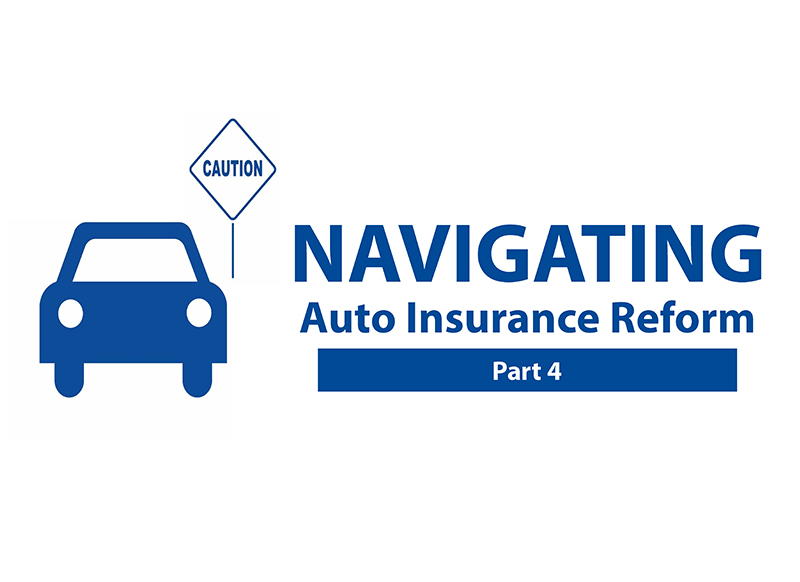 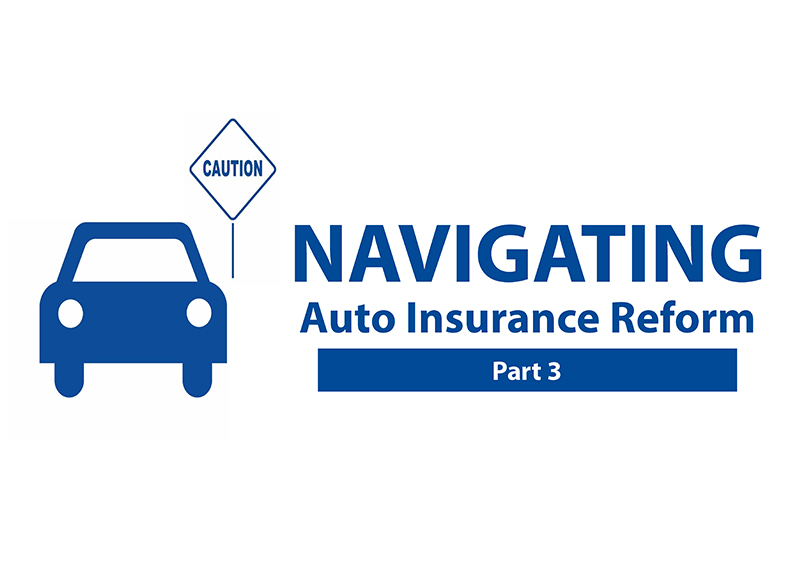 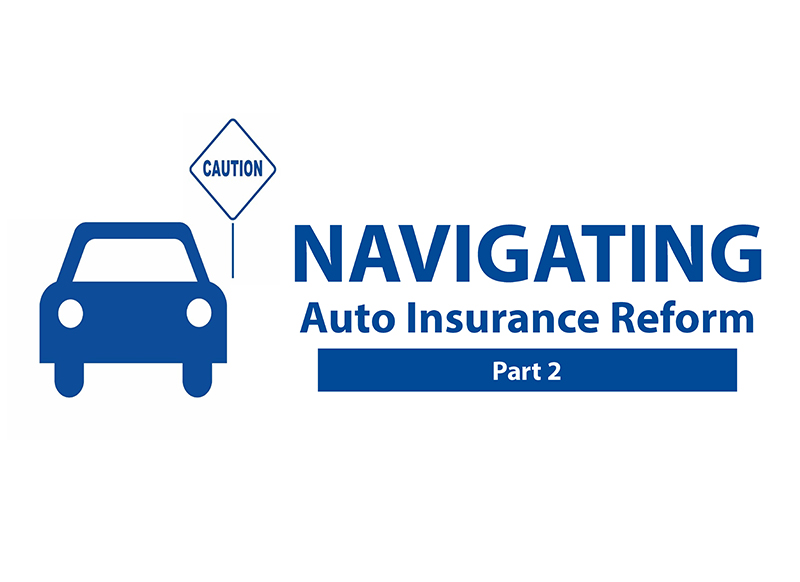