Reported thefts from autos in Saginaw Township are at the lowest level ever recorded, dropping from 134 incidents in 2016 to just 89 in 2017.

Crime prevention officer and program coordinator Chris Fredenburg attributes this historic low to the Saginaw Township Police Department’s “Lock It or Lose It” program, which is set to kick off its 2018 campaign this month.

This year’s official launch event takes place on Wednesday, May 23, at 2 p.m., at the Saginaw Township Police Department, 4930 Shattuck.

“This initiative has done very well, historically,” said STPD Chief Donald Pussehl. “There was an average of 220 larcenies from vehicles annually from 2001-2010. But with ‘Lock It or Lose It’ in place, that average has dropped to only 130 per year.”

A summer staple in the township since 2011, “Lock It or Lose It” is an annual awareness campaign designed to reduce thefts from parked vehicles. It runs during the period when thefts from autos are the most common, roughly from Memorial Day to Labor Day.

The program’s three tips for residents are simple:

•  Make sure vehicles are locked

For the past several years, “Lock It or Lose It” has been a collaboration between the STPD, local insurance agency Saginaw Bay Underwriters and Frankenmuth Insurance, companies that have served the area for more than 150 years each.

“The program makes our communities safer,” said Saginaw Bay Underwriters President/CEO Peter N. Ewend. “We’re always excited to start a new year of ‘Lock It or Lose It,’ because we know that by reinforcing those three tips year after year, thefts will continue to decrease.”

“It’s really the partnership between the community, our business sponsors and the department that makes the program effective,” said Fredenburg.

“If citizens will continue to remove valuables, lock vehicles and report suspicious activity, these historically low results can get even better in 2018.” 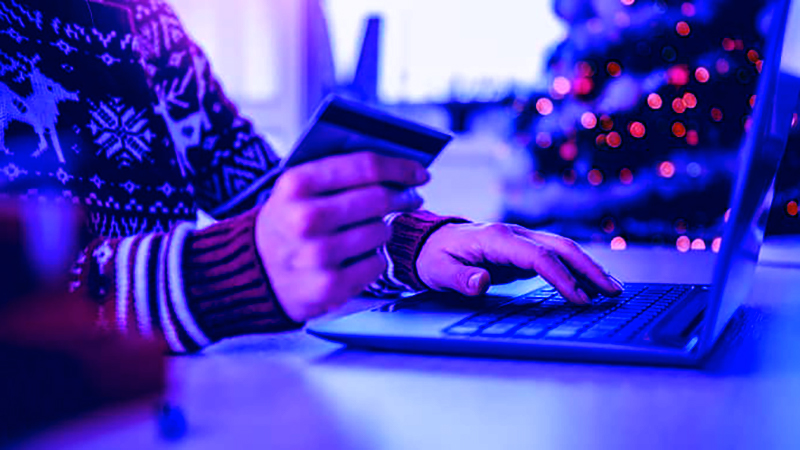 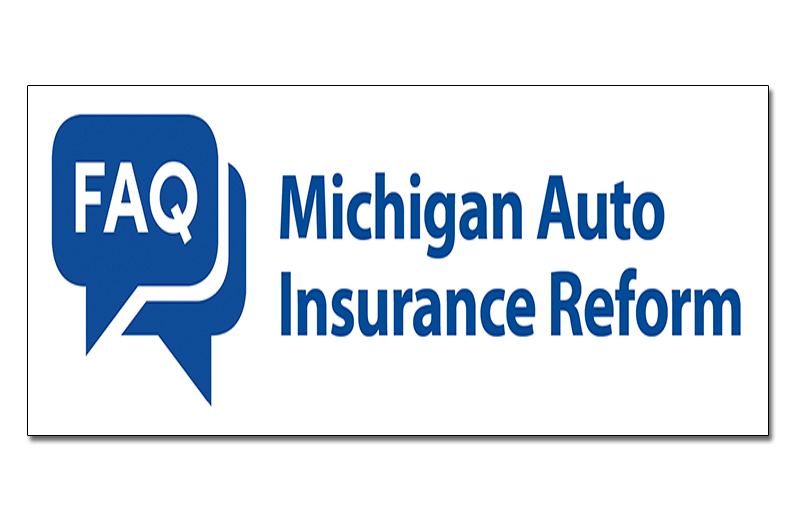 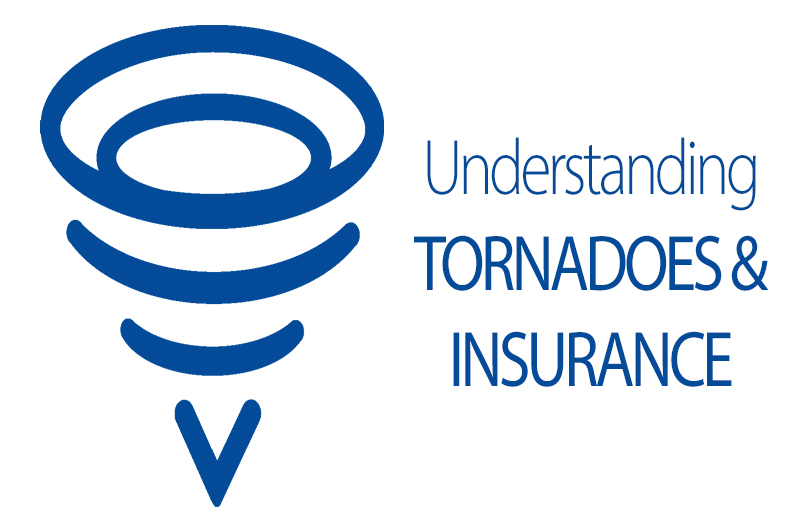